Matumaini is a non-profit humanitarian association created in 2010 in Kinshasa, Democratic Republic of Congo. Matumaini’s mission is education, defense and protection of young girls: orphans, difficult family situation, victims of sexual violence, with no close family or for which no family reintegration is possible.

Matumaini’s vision is to encourage, promote the education of young girls and the emancipation of women through schooling and trainings. Our association is committed to address the phenomenon of street children, underage girls in particular, as well as for the reduction of poverty and its harmful and perverse effects on the future of society.

The shelter, which opened in September 2011, currently hosts and educates thirty-four underage girls, aged between five and sixteen. The literacy center was opened in February 2016 with the Orange France Foundation’s WOMEN FOR CHANGE , for Africa Award. This prize was received in October 2014 in Deauvilles, France. One hundred and fifty girls and women have become literate thanks to the center. The goal is to teach them to read and write for free as well as giving them access to training. We have set up a national language literacy program and digital literacy through our Digital House for Women.

The Uzasi cooperative, which trains women to make herbal soap and local flowers, was born from these literate women in December 2016.

Matumaini is therefore an association for the supervision, reintegration and rehabilitation of young girls and women in the Democratic Republic of Congo.

To fight against all forms of discrimination based on gender 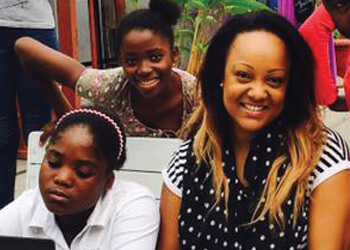 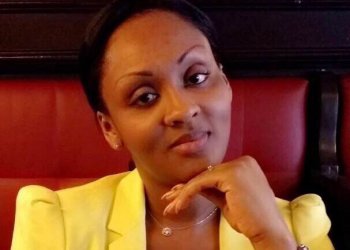 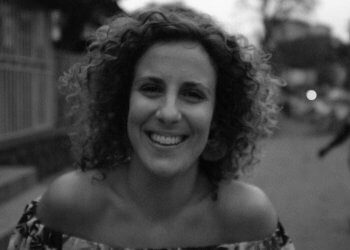 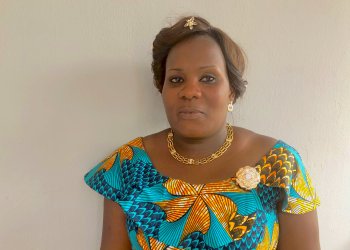 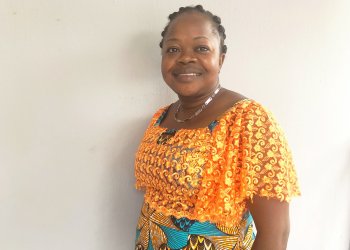 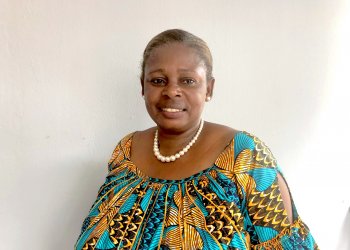 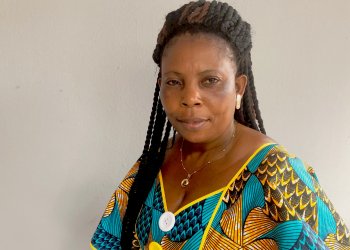 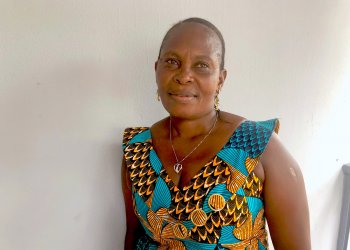